Thank you for visiting.  I hope you are enjoying the content.  If you are, you’re more than welcome to sign up for my email newsletter, which is the best way to make sure you don’t miss out on shows, events, or new releases.  I will never share your private information with third parties under any circumstances, and as a way to thank you for your interest, after completing your subscription process I will redirect you to a page where you can download a free mp3, which I hope you will enjoy. 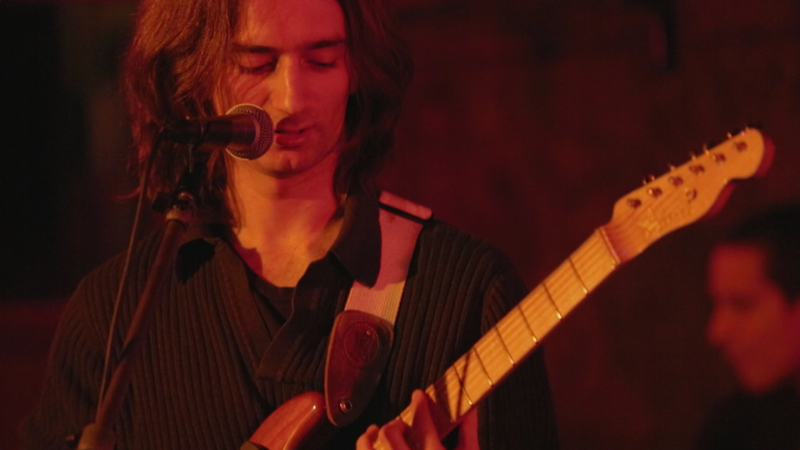 The Glory Gospel Singers have completed another successful tour in Switzerland at the Polymanga 2019 convention, THUS is playing again at the Coast Grill on May 10th, I have a solo performance at George's Lighthouse Cafe on May 11th to kick of the season in Montauk, and recordings with Bakithi Kumalo for his next album are in their initial stages. I hope you enjoy these updates! 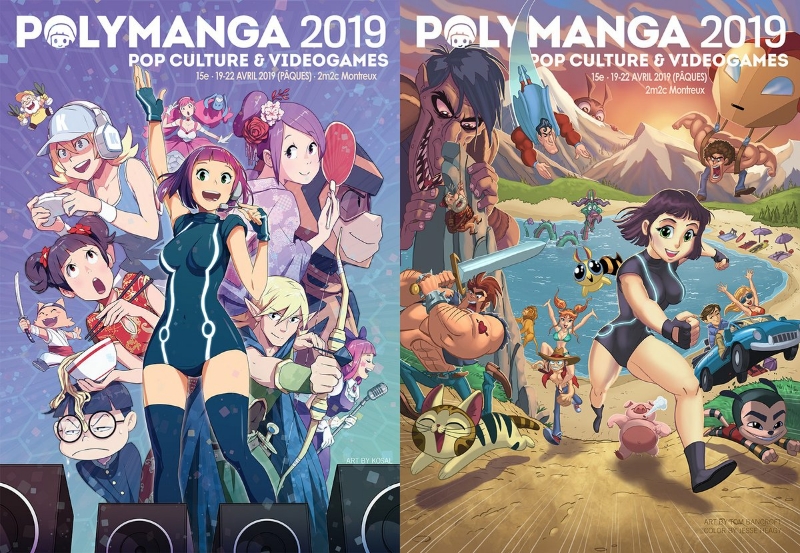 The Glory Gospel Singers just come back from performing at the 15th Edition of the the yearly Polymanga Convention and it was a fabulous time.  At Polymanga, we perform vocal arrangements of songs from popular anime shows, TV and movie themes, videogames, and other media.  This year the repertoire included The Lion King, Naruto, Men in Black, Dragon Ball Super, Arriety, Aladdin, Pokemon, Totoro, and our very popular rendition of Evangelion, among so many other beautiful songs.   We sang in French, Latin, Zulu, Swahili, Japanese, and English.  Polymanga offers lots of entertainment: Japanese mangas, anime, and pop culture, celebrity shows and interviews, video games, cosplay, live music, dancing, shopping, and more.  Hundreds of professionals gather to share their expertise and give talks: visual artists, animators, actors, publishers, gamers, youtubers, producers, and musicians.  Aside from performing two concerts on days 1 and 2, The Glory Gospel Singers ran two workshops for all audience members interested in learning to sing.  I had the pleasure to meet Tom Bancroft, long time character designer and animator for Disney, creator of young Simba, Mushu, Aladdin, Pocahontas, and many others.  He was very nice and over lunch made me the beautiful drawing of young Simba that you can see in the photo.  I met Jack Gleeson too, best known for his role as King Joffrey in Game of Thrones, and also present at the convention were Jennifer Morrison, Mahdiba, Haru, Manga Publisher Kurokawa (Goblin Slayer), and an impressive selection of numerous other highly qualified professionals. 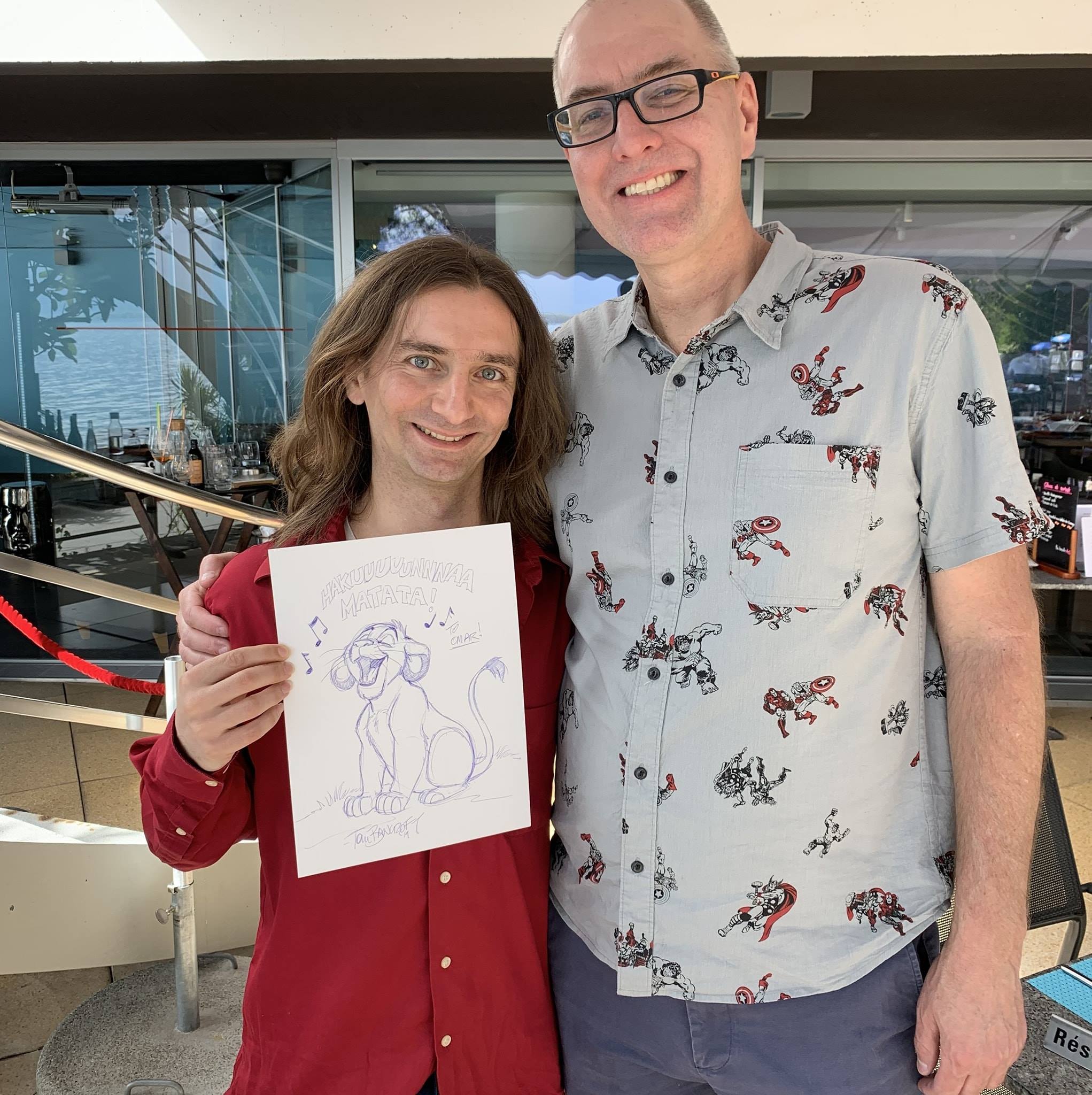 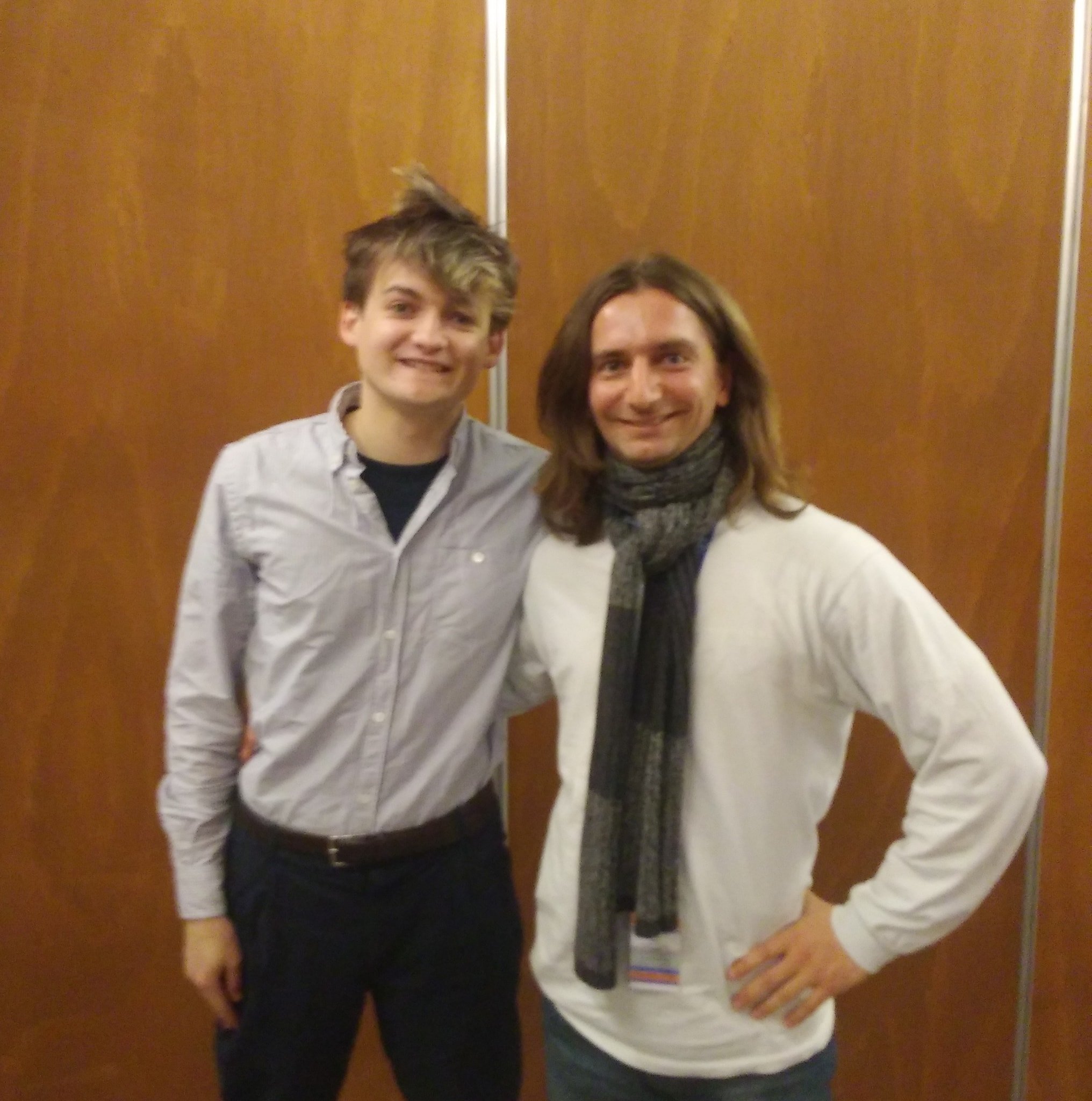 The festival is covered by major Swiss television and radio networks, and for each of the four days of the convention there is a video showing clips of everything that went on.  Here is Day 2 of Polymanga 2019, which includes quite a bit of what we did.  I am honored to be in this ensemble.  Thank you very much to our leader and Director Ms. Phylliss McKoy Joubert and the rest of the group: Monica Soyemi, Angele Joubert, Dawn Tharrington, and Jermaine Harris. 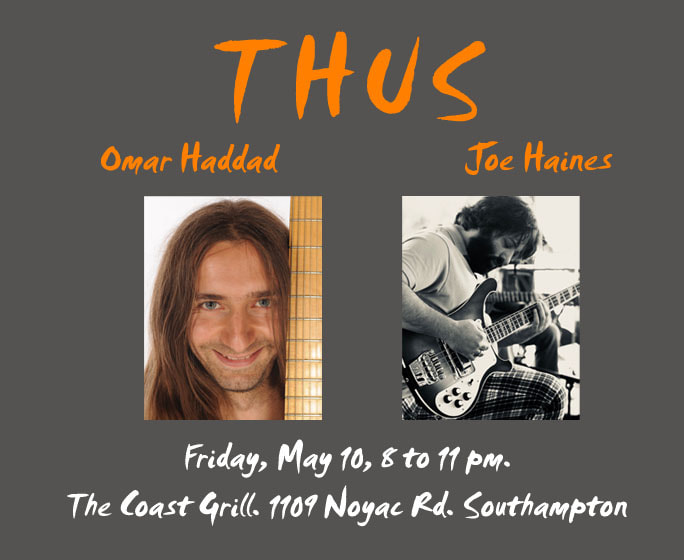 Meanwhile, back in the Hamptons, NY, Thus continues to perform, and next weekend The Coast Grill is generously welcoming us again.  Friday May 10th from 8 to 11 pm., join us for a wonderful night of covers and originals of various styles.  We will be playing music by Simon and Garfunkel, Neil Young, Bob Marley, The Beatles, Stevie Wonder, Michael Jackson, Queen, Ray Charles, James Brown, and anything you might be in the mood for.  The Coast Grill is an awesome place, a great restaurant, and the host to a beautiful local community that feels very rewarding to be a part of.  Thus has been playing there consistently once a month since the beginning of the year, and it is very nice to see people coming and having a good time with us.  Many special guests also show up to sit in, and it is a lot of fun to have unexpected musical experiences created on the spot.  Thank you all for coming!  We hope to see you again on Friday May 10th. 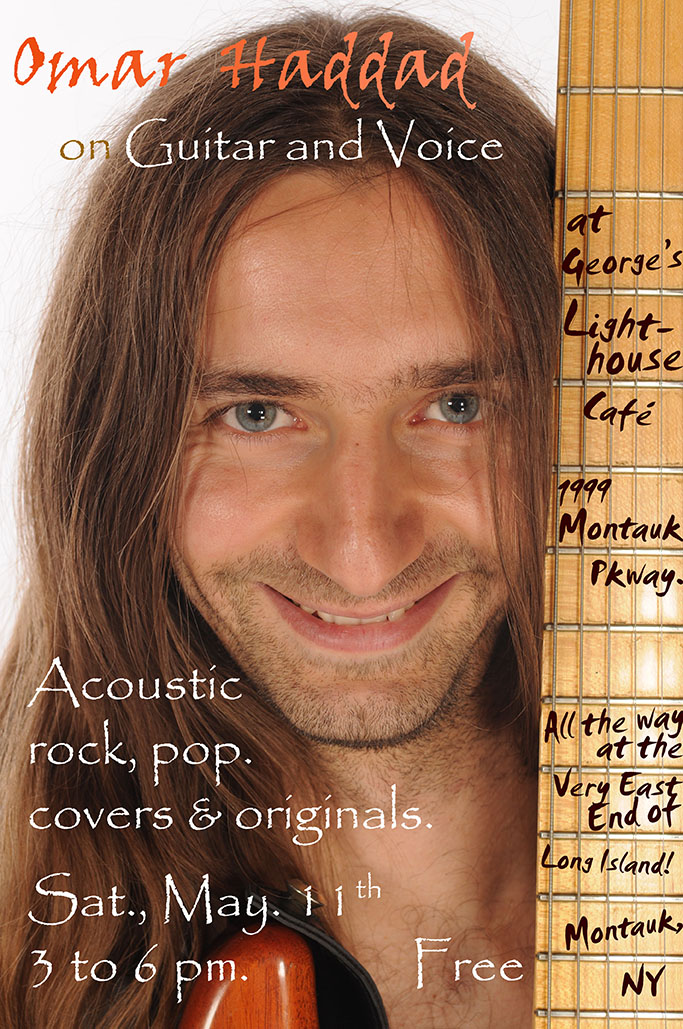 The Summer Season is about to kick off, and one of the most awesome places to make music this time of the year is definitely George's Lighthouse Cafe.  Located at the very end of Long Island, a few feet past the lighthouse and the museum, George's Cafe offers excellent food and drinks with an awesome view of the beach, where lots of surfing, sailing, and fishing take place.  It's a beautiful place for an afternoon walk in Montauk State Park, and it's always very fun to play there on the outdoors stage.  Last summer it was great to have a regular residency there and then run the Open Mic, so I am excited to start out the season for the Cafe on Saturday May 11th, from 3 to 6 pm. with a solo show of my own.  Come down for the first show of the year at George's!

I would also like to share with you that I have recently began recording with bass player extraordinaire Bakithi Kumalo, best known for his thirty-year collaboration with Paul Simon.  Bakithi is working on new music for an upcoming album, and I am honored to have laid down a few tracks for his project.  Bakithi's music is an interesting fusion that includes jazz and African rhythms and instruments.
View Past Newsletters